Hello, hello, hello and happy Friday, Dear Readers! Forgive me friends, for I have sinned: I know it's been a year since my last post - but please don't hate me!

A lot has happened in that year, some of which I don't really want to go into, including serious illness in my family. I also finished my time as an RLF Fellow at York St. John University - a posting I loved so much and will always look back on as one of the happiest times in my life - and I'm now in the final term of my Master's Degree in Creative Writing, working on my dissertation. So, you know. It's been busy. I'm sure you've been busy and had amazing ups and down since I last posted too - sound off in the comments if you like. I promise to reply to each and every one, as always.

But in addition to all that, I also did something you might be a bit more interested in.

I wrote a new book.

Ahem. Sorry to spring it on you like this - but I hope you don't mind too much? It basically just means you don't have to wait for ages while I accidentally tease you, right?

Today I'm going to share some of the details of my ACTUAL FACTS TENTH NOVEL (omg) and I hope that next week I'll be able to do the cover reveal, and tell you the official release date, as well as a few other juicy details.

So first up - what's the title?

THE BOOK OF SNOW & SILENCE

Ta-dah! So what's it about? Here's the back cover blurb:

Girls of Paper & Fire meets A Game of Thrones in THE BOOK OF SNOW & SILENCE, a darkly romantic queer fantasy inspired by Hans Christian Andersen’s The Little Mermaid.


Fierce Princess Theoai is devastated when betrayal by her own sister destroys her chance to inherit their mother’s crown. Exiled across the sea to wed a prince she has never met, she soon finds that taking possession of her new crown will be more perilous than she could ever have imagined. The snowy realm of Silinga is rotten to the core, and Theoai’s handsome Prince is spoiled and reckless, with eyes only for the beautiful mute who washed up on the shore the day after Theoai’s arrival: Shell.
But though she enchants the entire palace with her unearthly dancing, Shell is more than just a romantic rival, and against her will Theoai is drawn to her. As they both navigate the glittering, treacherous court, their relationship changes from hostility to friendship – and then to a love that will shake the very foundations of the cold kingdom that seeks to tear them apart.
THE BOOK OF SNOW & SILENCE is a sweeping, Feminist novel of enchantment, ambition and, above all, love.

Here is the link to add it on Goodreads if you want.


And the link to the book's Pinterest board and the playlist on Spotify, although I probably spent a good 50% of my time listening to the Blue Planet soundtrack as well; it's so perfect. 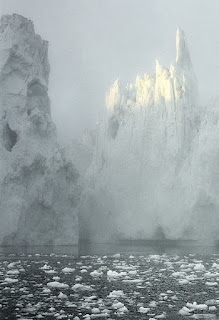 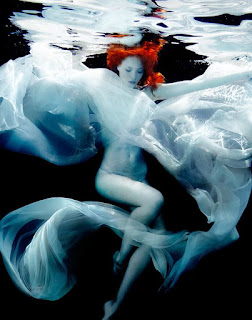 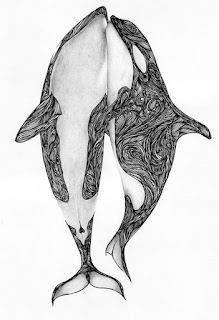 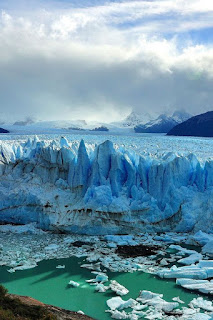 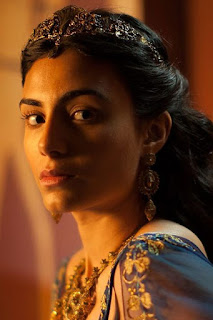 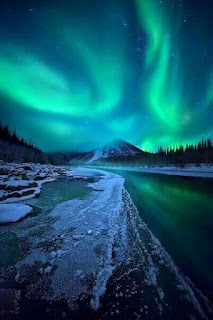 And finally under, the cut below - a new and completely exclusive snippet from the first chapter of the book! 🠋🠋🠋🠋🠋

What do you think of this, my lovelies? Let me know your thoughts below - and I'll be back next week with even more bookalicious juiciness for you. Take care of yourselves until then.

I was home again. Soaring weightless on the desert wind, as if borne up by the wings of some silent nightbird, high above the black and yellow rippled dunes. On the eastern horizon, the moon – wearing the sharp horns of her warrior’s crescent – rose to greet the icy glint of the guardian stars that would ride with her through the night sky. Below me, the welcoming lights of Segemassa. The city where I was born.

The tributaries of the river Sege which ran through and beneath the city like veins glittered with the lights of slow-moving pleasure barges as they passed beneath the spreading thorn trees and between the reed beds. Buildings, roads and parks spread across the lush lands my ancestors had reclaimed from the sand, a rumpled green velvet cloak scattered with jewels. Lamplight glowed in the windows. Torches bobbed briskly along the shadowed streets.

In the Southern Quarter, the night market filled the air with raucous music and laughter, its colourful drifts of paper lanterns rocking in the same wind that carried spicy scents – roasting kid and honeyed figs, rosewater, cassia and ambergris – up to me.

And above it all the golden towers of the Palace stood sentinel, watching over the city from the apex of the river delta as they had done for five centuries.

The cool, sand-gritty wind gusted again. I circled the Palace, eyes hungrily examining the shadowed gardens and fountains, the tiled courtyards and pools. But something was wrong. Something was different.

No. I don’t want to see this place again.

The wind did not listen. It carried more laughter to my ears – a memory this time. The merry chime of Aramin’s amusement as she ran from room to room in the sun drenched afternoon, hiding from her nursemaid beneath my bed and begging for my silence even as her giggles gave her away. “Sssh, Theo! Don’t tell...”

Thunder clapped. Lightning lit the sky above the Palace. Suddenly I was falling. Seeing again my Mother’s face, sorrowful, resolute – pitying. The lightning flashed from the glittering facets of the rubies in her crown.

“We can hide the truth no longer, my daughter. You are unfit. You are... broken.”

I hurtled toward the ground, screaming – and woke with a choked off gasp, biting my lip hard enough to taste blood.

The thin planked walls of my cabin shuddered and creaked, transmitting the relentless churning of the water outside directly to my uneasy guts. It was daylight already – cold blue light spilled through the frost-rimmed porthole. I checked the corners of the small room to ensure none of my maids were present before I permitted myself a small groan, pulling the thick layers of fur Mother had sent with me up over my head. The books and papers which I had been queasily studying last night before my lamp burned through its oil fell to the floor with a variety of thumps and bangs.

Almost immediately there was a tentative knock at the door. “Your Highness? Are you awake?”

Well, I am now, I thought pettishly. Did they take turns hovering outside my door so that one of them was available to prod me at all times?

“Yes, Elo – what is it?” I called back, making the required effort to sound composed and gracious.

The answer almost trembled with eagerness. “They sailors have sighted land at last, Princess! The Captain says we’ll arrive today. Do you want to get dressed?”
Posted by Zoë Marriott at 00:18